WHERE IT WAS SHOT:
It was shot enterely on a very interesting location, an old silk loom workshop at the heart of the old town of Valencia, Spain.

CONCEPT:
Since Valencia was a major city in the silk industry during the XV century, I wanted to talk about the connections between the far East and Europe.
Therefore I contacted an european-chinese mixed model, Lena Wong. She was wearing an amazing kimono dress made of silk by the talented Vicente Cano and Salvador Robles, owners of the ‘haute couture’ company named: La Boheme 1994. 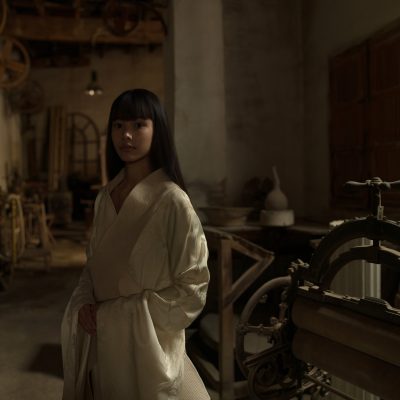 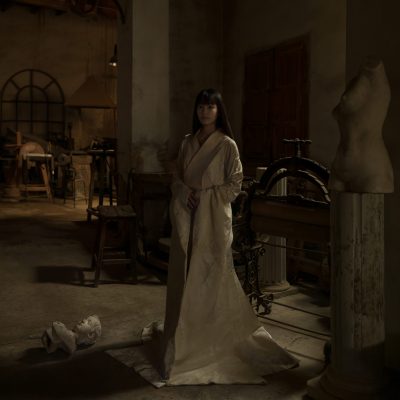 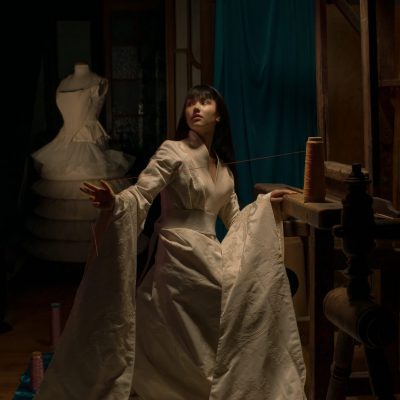 THE SILK ROUTE SHOOTING, A FILM BY ADRI ALMAZAN: